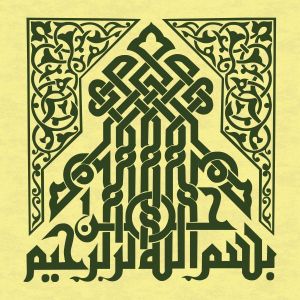 Among the ethics and manners of the famous Sufis, sincerity held a mighty and lofty position. Every action of theirs portrayed absolute sincerity. The thought of insincerity never crossed their minds. They clearly understood that action could only be considered noble, if it contained sincerity. Their aim was not to become famously known as Sufis, neither did they consider worldly respect as the all important factor. Their aim was merely to achieve the Pleasure of Allah. The world in front of them held no real value. They understood that if a person spent day and night in the Ibaadat of Allah, yet, he was devoid of sincerity, he would achieve nothing from his worship.

It is recorded that when the Holy Prophet (sallal laahu alaihi wa sallam) sent Sayyiduna Ma’az (radi Allahu anhu) to Yemen, he advised him, “O Ma’az create sincerity in your belief. In this way (even if you perform little deeds) it will be enough for you”.

The incident of Sayyiduna Ali (radi Allahu anhu), clearly portrays the importance of sincerity. Once while he was in battle, he had captured an enemy and was about to kill him when the enemy spat on his blessed face. Sayyiduna Ali (radi Allahu anhu) immediately released him. When he was asked the reason, he replied, “I chose the sword strictly for the Pleasure of Allah. I have been delegated to see that His commands are obeyed. I do not obey my Nafs (carnal desires). I am the Lion of Allah, I am not the lion of my desires. When you spat on me, my desire immediately entered this battle and sincerity began to depart. It is because of this that I have spared you, for my action was not based on sincerity”. When the enemy heard this amazing reply, he instantly repented and became a Muslim.

Sayyiduna Wahab Mambeh (radi Allahu anhu) states, “He who desires the world with the actions of the Hereafter, Allah will indeed alter his heart. His name will then be included among those who are to enter Hell”.

It is recorded that certain Sufis actually re-performed 30 years of Salaah, simply because they felt that they had not shown enough sincerity.

Sayyiduna Maroof Kharkhi (radi Allahu anhu) has mentioned that his Nafs stating, “O Nafs, adopt sincerity so that you may be known as sincere”. He has also stated, “The sincere person is he, who conceals his good deeds as he conceals his evil deeds”.

Sayyiduna Sufyaan Souri (radi Allahu anhu) has mentioned that his pious mother once advised him, “O beloved son! If you intend practising upon your acquired knowledge, then seek knowledge. If not, on the Day of Judgement this very knowledge will be your calamity”. 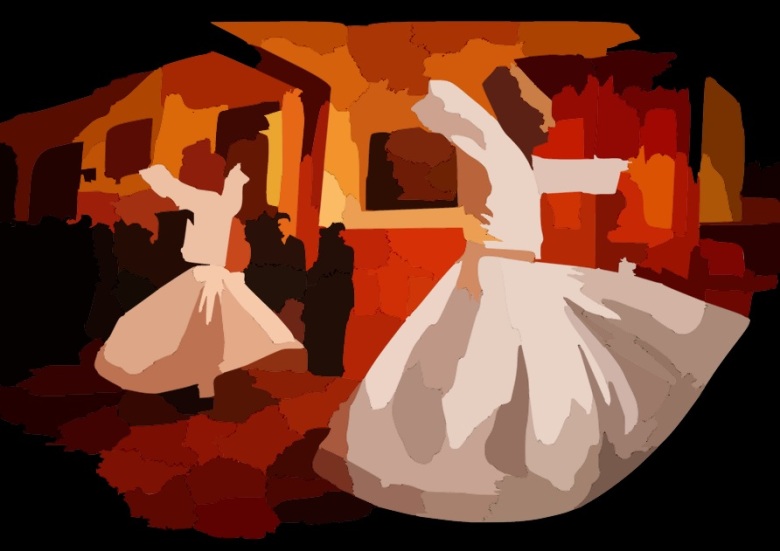 An incident of similar portent is recorded about the Battle of Yarmuk. A Sahaba was given water but refused to drink it till the other Sahaba had their share. In this manner it continued until it arrived at the first Sahaba, but he had already become the beloved of Allah. In other words he had expired due to thirst.

A group of Dervishes were once taken prisoner by a King. He ordered that they should be beheaded. At the time of the execution each Dervish offered his head first. When they were asked the reason, they replied that they had done so simply because it gave the others a longer time to live. When the King noticed that this state of affair and the utter selflessness of the Dervishes, he immediately freed all of them.

This pattern of conduct is also found in the incident regarding Sayyiduna Ali (radi Allahu anhu) and his august family. It is stated that they remained hungry for 3 consecutive days so that a poor beggar could eat.