“ There was a branch of a tree that annoyed the people. A man removed it, so he was admitted to Paradise.”

“ Secret charity saves you from bad death and cools the Anger of Almighty Allah.” 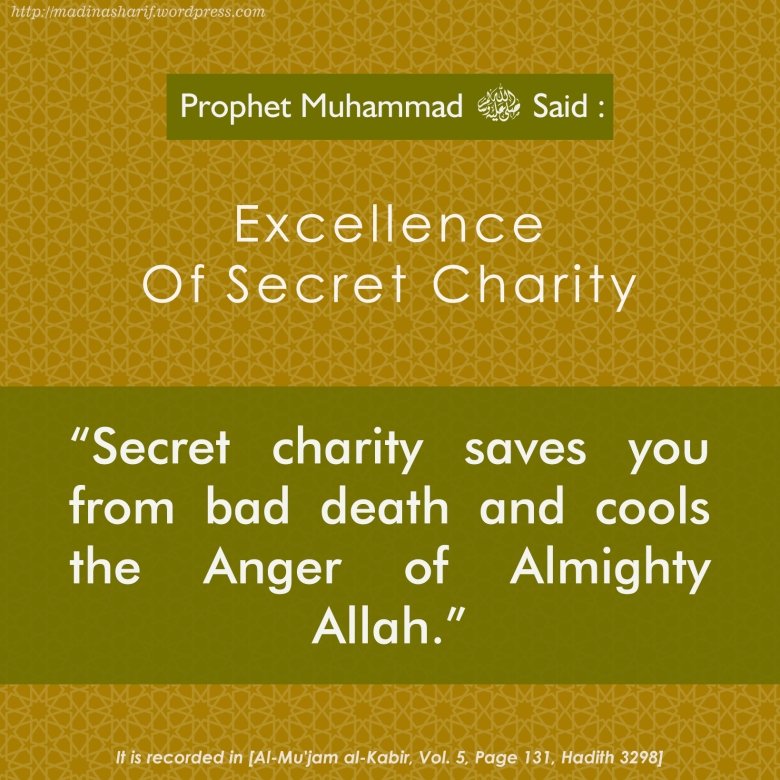 “Know! Verily the Earth is owned by Allah and His Prophet (ﷺ ).”

– It is recorded in (Mishkaat Shareef ; Sahih Muslim Shareef)

“Mend relations with those who try to break ties with you and forgive those who are unjust towards you.” 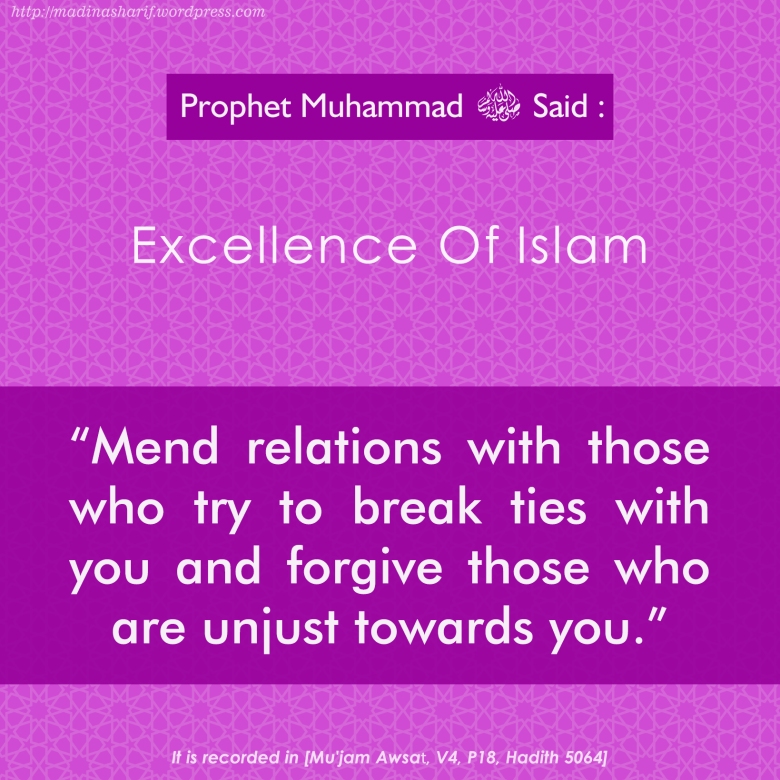 “By the one in whose hand lays my soul – if the sea was ink & the trees pens and the creations of the heavens & the earth were writing they would never be able to write about your virtues nor describe your words.”

– It is recorded in Sunan ad-Darimi, upon the authority of Abu Hurayrah (radiAllahu anhu)